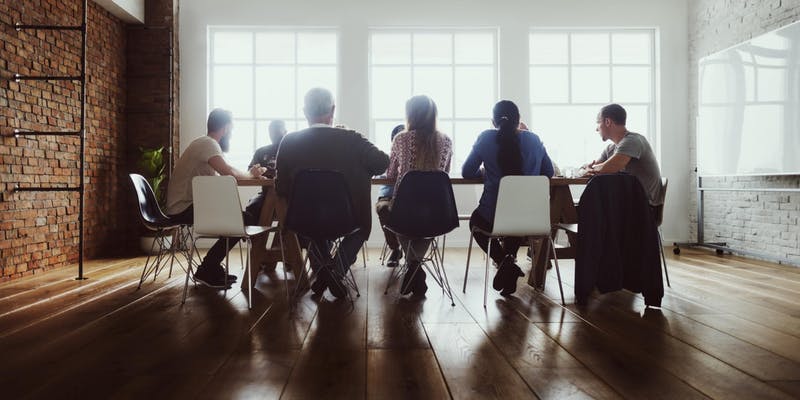 About 125 attendees came to the Oct. 31 invitation-only pitchfest, with four dozen investors and 25 presenting companies.  After the inaugural one in March, around 25% of the presenting companies got funded, making it one of the most successful events ever held in the area for connecting investment-ready companies to money.  The format of these events provides companies with lots of time for networking and conversation. Each company has a booth in addition to making a seven minute pitch with five minutes for questions. A panel of judges scores each presenter and an overall winner is announced, winning a nice bottle of Champagne (“The Battle for the Bubbly”).  But winning, while nice, is not really the point. It’s getting exposure to those that might be willing to write a check.

There were companies in food and ag, medical, software, and clean tech.  The Bottle of Bubbly went to Factor Five, with its stem cell-based anti-aging product for the skin.

It is not easy to be accepted into this event.  Less than half of the companies applying get an invitation.  Two of our clean tech companies made it–Terzo Power with its efficient hybrid hydraulic systems, and BoxPower, the “micro-grid in a box” company.  We have done blogs on both as well as had them at our MeetUps. They both had outstanding presentations. Both were looking for a few hundred thousand dollars in investment.  We hope they were successful!

The third of these pitchfests should be early next year, so start now to get your pitch ready.  We can help with that.