The Biggest Branding Mistake Made by Startups 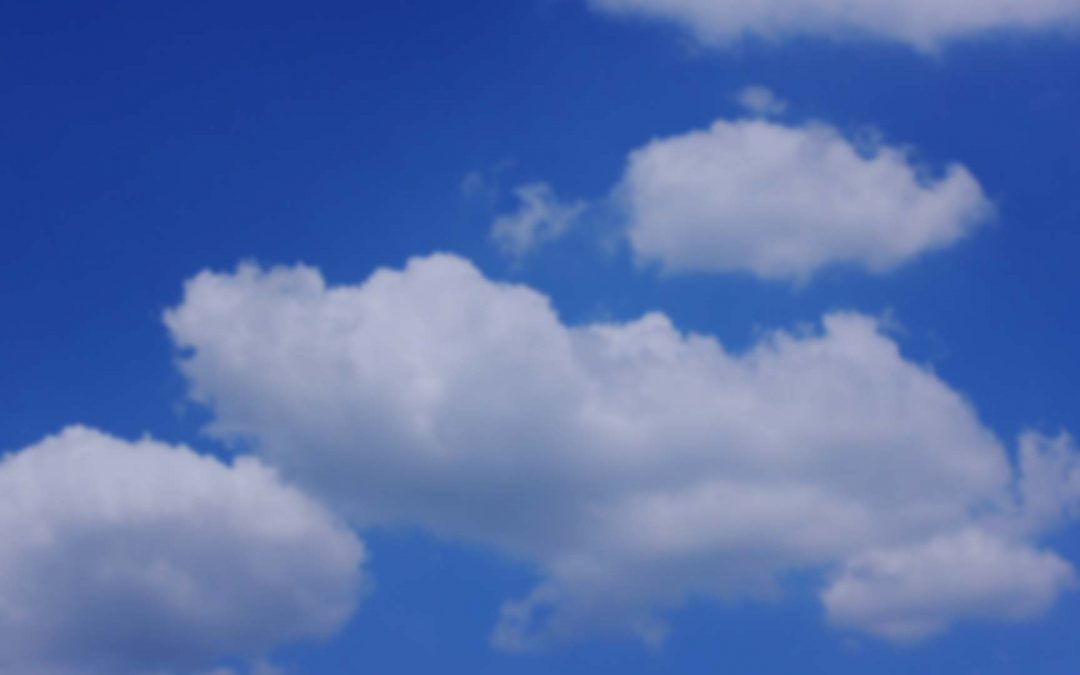 Having worked with companies of all sizes over a 20-plus year career, I can honestly say I’ve seen a thing or two. While this hasn’t included the examples shown in the various Farmer’s Insurance commercials, like dogs that slip cars into gear, hamsters crawling up a driver’s leg or a goat attacking its reflection in a new car, the outcome hasn’t been too dissimilar.

While bad decisions and their results aren’t confined to startups, the need to make good decisions early on is most important for them because they have so little wiggle room to get things wrong. And the one thing I’ve seen most of them get wrong has nothing to do with bad concepts, finances or partners/staffing, although there’s plenty of that, too. It has to do with creating a convoluted and even incorrect brand position and narrative. In other words, how they describe what their company does.

That seems like a small thing, but not when you think about how many times a startup will be asked, “so, what does your company do?” Potential investors, partners, and employees all want to know the answer. If that answer meanders through a plethora of jargon, tech speak and obfuscation, you could be finishing that conversation, relationship and opportunity quickly and into perpetuity.

Tech startups or startups dependent on a significant amount of technology to deliver their app/ product or service are the most likely to make this mistake. Not because the founders of these companies aren’t insanely brilliant. It’s because they, like most founders, get so close to what they do, they can’t help but describe it in terms of how it works as opposed to the end benefit they’re providing or the big problem they’re solving. This gets exacerbated by the amount of time they end up spending to fix the tech elements of their company rather than spending much time thinking about how to communicate that in a concise and compelling manner.

But that’s a dangerous thing to let go for too long.

We’ve been working with a company called C’reer for nearly a year now, and what they do is help high school students answer the question “what do I want to be when I grow up.” That’s they’re first response. That’s the problem they’re solving. Providing a free, easy and mobile way to answer that question is their value proposition. But here’s how they could have answered it.

“We’ve created a mobile app that has a 3 to 5-minute interest assessment based on an industry recognized test called the Holland Assessment. We take the results of that assessment and create a list of interests. Those interests are then matched to careers. Then what we do is…” You get the idea.

It’s not that the additional detail isn’t important, but you don’t lead with it. You’ve got to assume that you have a minute or two to get anyone’s attention and keep it. Why waste it on extraneous information that won’t get you the next five minutes…or more.

Short of going through an exercise to hone the best way to position your company and establish its value proposition, ask yourself why you started the company in the first place. There had to be a problem you identified as needing a solution, either because you and your friends and family were experiencing it or you discovered it through another means. Write that problem out then work through that language until you can get it into the shortest most meaningful sentence possible. The result should get the person who posed the original question to ask, “Really, how are you doing that?” Then you can go into more detail and the rest gets easier from there.

Discover more from Aaron Heinrich and other experts at CleanStarts Ramping Up Revenue — Sales Strategies for Early Stage Tech Companies.

Learn methods to increase you sales traction at this interactive workshop through the following parts: 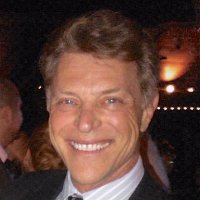