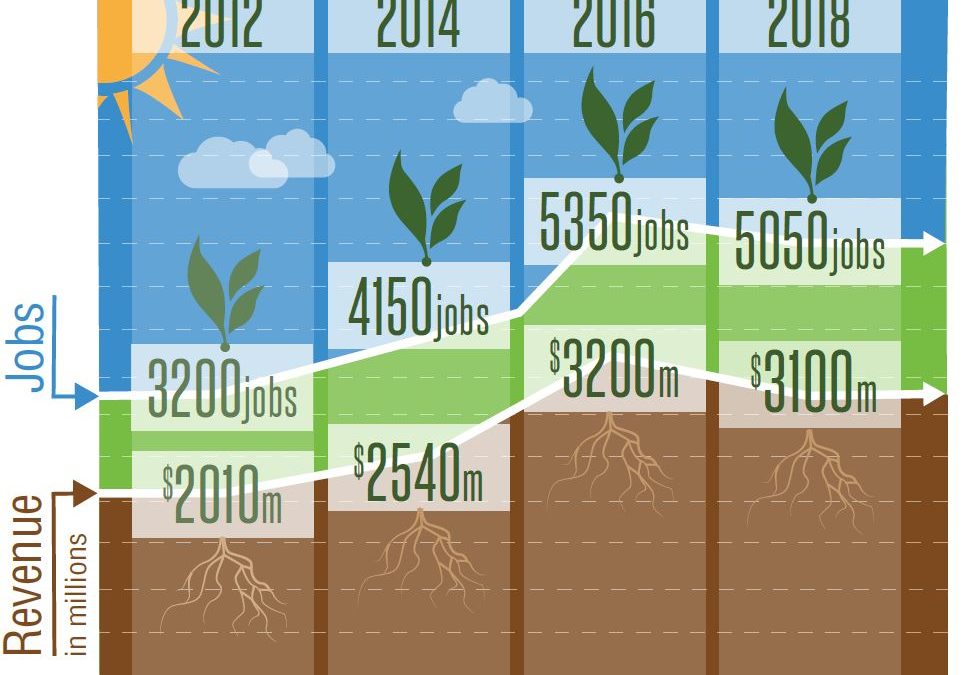 Every so often it’s nice to get a little perspective on the cleantech industry.  The Cleantech Group just published a review of the top 100 cleantech venture-backed companies in the world and it has some interesting insights.  Over 13,900 companies from 37 countries were nominated to be in the list, an all-time high since the Cleantech Group starting doing these reports in 2009.  The final 100 selected represent over $16 billion in venture and growth investment since inception, representing 532 investment rounds involving 371 investors.  The 100 have 15,000 employees, fewer than one might have guessed, but understandable given how many of them are software companies.

The 100 were broken up into 6 categories

Clearly the transportation category is dominating all the others.  This wasn’t true even 5 years ago, so this has been a swift rise. The biggest equity investment in the whole set comes from this category – Lyft with a $600 million total.

It is inspiring just to read through the list of the 100 companies and realize the tremendous creativity they represent.  When one then realizes there were over 13,000 more that were nominated but not chosen, the scale of the worldwide effort going into cleantech is stunning.  To me, it was a surprise.

There were some notable trends revealed.   Decarbonization, decentralization, and “digitalization”  (IOT, Big Data, massive sensor and control networks) are the themes driving innovation in the Energy & Power sector.   Interest in biofuels has waned considerably. At the same time “carbon-to-value” companies have blossomed. These are companies that capture carbon dioxide and convert it into valuable products.  That’s a big change. In 2004, the idea was treated as laughable. Now it’s generating revenue, and a big part of creating the “circular economy”.

The 40-page report discusses highlights from each of the six sectors and is a wealth of information.  Great stuff on each page. Anyone thinking all the innovation in cleantech has already been done clearly has not been paying attention.  Also, if you are thinking of pursuing a cleantech idea, the report provides a lot of market intelligence and summary competitor info. Well worth the read.