The Other Path to Decarbonizing Transportation 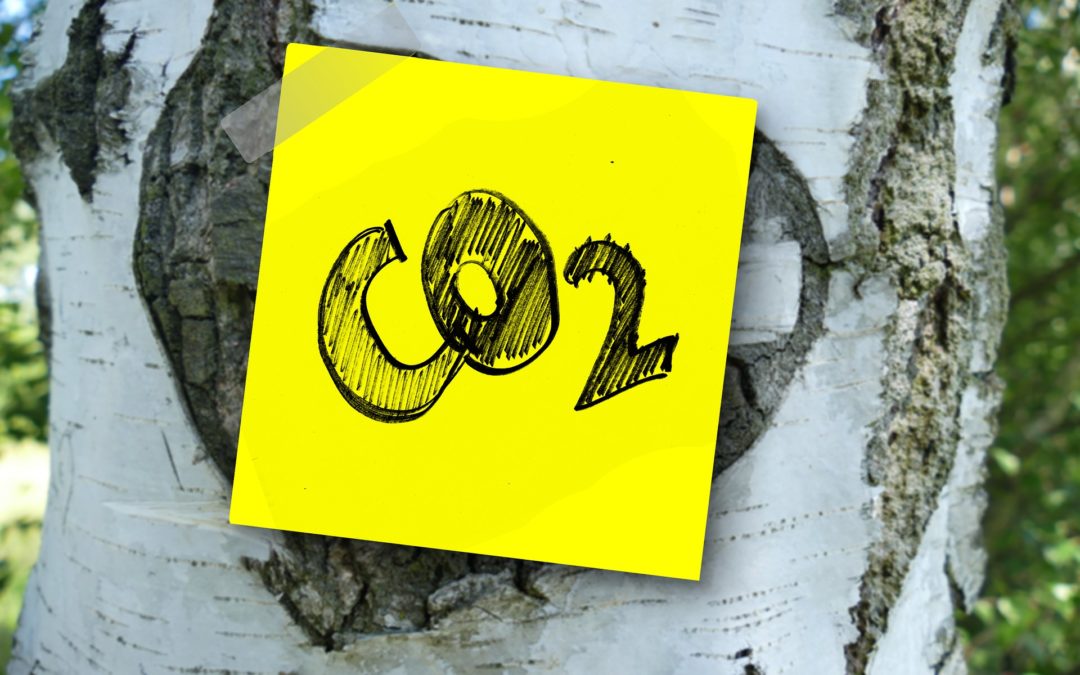 Both California and New York have declared they want people to buy only EVs starting in 2035 and more states are considering joining the push.  But that leaves the existing 276 million gasoline and diesel vehicles still on the road in the US (31 million in California) and emitting carbon dioxide.  Even if EV sales are ten-fold greater than today, it would be only replacing 5 million vehicles per year in the US.  Rapidly decarbonizing transportation really requires dealing with the existing stock of conventional vehicles.  The one policy that is growing in popularity to do this is to shrink the amount of fossil fuel-derived carbon in the fuel for these existing vehicles.  Some states have started to do this through setting a Low Carbon Fuel Standard (LCFS).

At our September 16 Perspectives discussion, Daniel Mazzone from the Institute for Transportation studies at UC Davis updated us on the status of these rules and the many opportunities for entrepreneurs that they may provide.  California, Oregon, and British Columbia have adopted such rules so far, and Washington State may be joining them in 2023.  The rules in each jurisdiction are similar but not identical.  The rules work similar to cap-and-trade systems for controlling air pollutants.  A target is set for the carbon content of fuels below that in conventional fuels, a “carbon intensity” is calculated for each existing and potential fuel option, and then either low carbon intensity fuels must be blended into the conventional fuels or the fuel supplier must buy credits from alternative fuel suppliers to offset their excesses.  The credits are earned from sales of alternative fuels directly to vehicles.

The target for California is now 7.5% below the content in conventional petroleum fuels, declining to 20% below by 2030.  The credits are interchangeable among the jurisdictions with such rules now.  The purchase price for credits is now $180 per metric ton of CO2-equivalent.  That is actually a pretty attractive price and a good subsidy for low-carbon fuels.

Coming up with the carbon intensity scores for each fuel is based on a calculation of the carbon emissions from all parts of the production, delivery, and consumption chain involved, driven by a complex computer model called GREET.  As one might expect, the adoption of a score by the regulatory authority in each jurisdiction is the result of a political-technical struggle.  Those that can get a low score for their fuel have a considerable economic advantage.  The table of scores has a long list of fuels.  There is obviously an opportunity for innovators to come up with new low carbon fuels and advocate for as low a score as possible.

Mazzone noted that right now much of the compliance with the LCFS is coming through the use of bio-based diesel fuels because so many vegetable oils are available for conversion to diesel.  This may hit a ceiling before too long.  Nevertheless, renewable diesel is getting $5 per gallon in incentives from the credits they generate compared to a cost of $7 per gallon to make the fuel, bringing the cost to a competitive level.

In addition, vehicles made to run on natural gas can use gas from renewable sources.  Methane from dairy digesters has a big advantage under the rules now because credit is given for the methane emissions from cow manure that are avoided by collecting the manure and capturing the methane.  He mentioned that right now the cost of making this gas has been calculated as $294 per cow per year.  The recovered methane has a value of $1935 per cow per year, or about half the value of the milk per cow per year.  That huge return is driving a lot of investment in new digesters.

EV infrastructure also generates credits by a calculated value of installing a charger.  If you are installing chargers and not claiming these credits, you are missing out.

Another frontier for low carbon fuels is those to be used in aviation, as well as credits for electric used in airplanes.

A big opportunity may exist for making synthetic gasoline and diesel from captured carbon dioxide and hydrogen from green sources.  We have written before on the growing number of teams pursuing technologies that could do this economically.  The LCFS credits markets will clearly provide more incentives to pursue these paths.

Will others adopt the LCFS approach?  Canada is considering doing it nationwide.  Other states are seeing how it is working out.  Could it be applied to the entire US soon?  DOE has not made much mention of it, focusing instead on the President’s EV charging initiative, but this could change.

Daniel had so much to say and generated so many questions, we are sure to have him back for Part 2.  For now, take a look at the video on our YouTube channel and look at his slides.